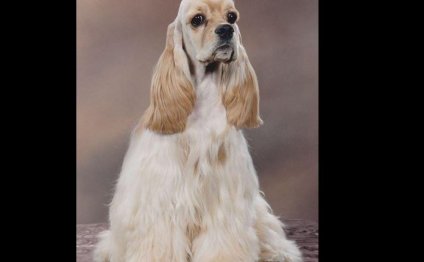 The incident began on April 12, 2011 when Humane Society of Huron Valley (HSHV) investigator, Matt Schaecher, executed a search warrant at a North Harris Road home in Ypsilanti, Michigan. Harris was responding to an animal cruelty complaint. Thirty dogs, mostly cocker spaniels, were seized by the humane society. Owners Ralph and Melinda Hart failed to provide a kennel license as well as licenses for the dogs. Melinda Hart is the president of the Detroit Cocker Spaniel Club and owner of Hartline Cockers.

The humane society claims the Harts kept their cocker spaniels in the garage stacked on top of each other in cages only letting them out to urinate and defecate. “They don’t dispute they’re keeping the dogs in cages stacked on top of each other, ” said Susan Kornfield, attorney for the HSHV. No animal cruelty charges were filed although the Harts signed a field release statement. In the agreement, seventeen dogs would be returned if the Harts obtained a kennel license and licenses for the returned dogs.

None of the dogs were reportedly ill from mistreatment although the HSHV euthanized three cocker spaniels–apparently they couldn’t find anyone to adopt them. The Harts’ lawsuit filed June 27, 2011 sought return of their cocker spaniels adopted out by HSHV however the motion was denied in a Washtenaw county court. One of the cocker spaniels reportedly belonged to the Harts’ son.