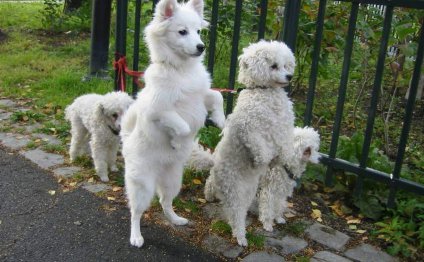 The American Water Spaniel (AWS) is a rare breed with only an estimated 3000 in existence on any given date. While the American Water Spaniel is one of the few dogs recognized as having been developed in the United States, it has never been a popular breed. The breed was reportedly developed in the Fox and Wolf River valleys of Wisconsin - where it is officially the State Dog - during the mid 1800s. It was frequently used by the market hunters of the day to help harvest all manner of game but, as the folklore says, most notably waterfowl harvested in the Great Lakes Region. In fact, even today one will find the majority of the American Water Spaniel owners and breeders are still located in Wisconsin, Michigan, Minnesota, and surrounding states.

In the early 1900s, Doctor Pfiefer of New London, Wisconsin, was the first to recognize that the little brown spaniels, so well known in his area, were actually a distinguishable breed. It was his belief that the breed should be recognized and preserved. He led an effort to gain recognition of what would eventually be called the American Water Spaniel by petitioning the dog registries to recognize the breed. Through his efforts, the American Water Spaniel was recognized by the United Kennel Club in 1920. Over the following years others took up his cause and the breed was eventually recognized by the Field Dog Stud Book in 1938 and the American Kennel Club in 1940.

Standing about 15" - 18" at the shoulder and weighing in at between 25 and 45 pounds the AWS is considered a medium sized sporting breed. It is a true dual purpose dog bred to be a companion, to live and work in close quarters, and to hunt, flush, and retrieve game of all kinds. The American Water Spaniel performs well in all endeavors but excels in the field as either a waterfowl retriever or upland flushing dog. The typical AWS is happy, energetic, and eager to please. For more information about the AWS's physical characteristics, click the button below to read the entire AKC breed standard.

Typical of the spaniel breeds, American Water Spaniels are active dogs that will do best when given the opportunity to work off some of their energy. Activities like field or obedience training, runs in the park, swimming, or a good play session in the backyard are some of the ways to let a young - or old - AWS work off its pent up energy. The AWS that is not given the opportunity to work off its excess energy may develop inappropriate behaviors that will lead to frustration for both the owner and the dog.

While many consider the AWS to be a relatively low maintenance breed, there is no doubt that it will require a bit of grooming from time to time. To help you or your groomer better understand some of the tricks of grooming an American Water Spaniel, we have provided a description of "Grooming the AWS" at the link below.

Top 10 Most Amazing Facts About The Ameriican Water Spaniel 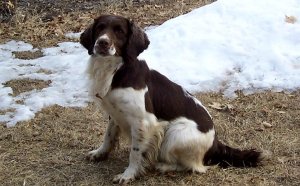 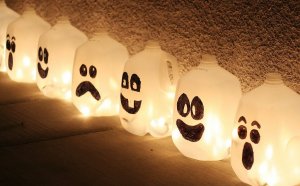 So, you want a dog but have always had an allergy attack whenever you ve been around one - you re not alone! According to…