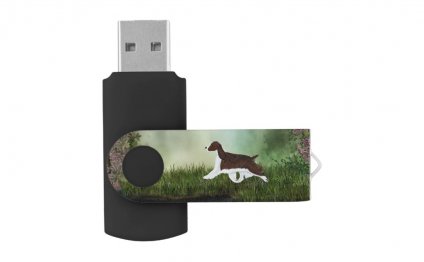 Medical records and liver histology of 68 English springer spaniels (ESS) with a histological diagnosis of CH were reviewed retrospectively. PCR was performed on liver tissue for canine adenovirus-1 (CAV-1), canine parvovirus, canine herpesvirus and pathogenic Leptospira species. Follow-up information was obtained to calculate survival times. Median age at presentation was three years seven months (range, seven months to eight years five months) and there were 48 female and 20 male dogs. Clinical signs were non-specific and five dogs were asymptomatic. All dogs had an increase in serum activity of one or more hepatobiliary enzymes. Histopathology demonstrated hepatocyte necrosis and apoptosis with varying amounts of fibrosis. A predominantly lymphoplasmacytic infiltrate throughout the hepatic parenchyma was found in all 68 dogs, but 45 of these dogs also had a neutrophilic component to the inflammatory infiltrate. There was no significant copper accumulation and no aetiological agent was identified by PCR. The median survival time was 189 days (range, 1 to 1211 days), 38 dogs died within three months and 12 dogs survived more than a year following diagnosis.