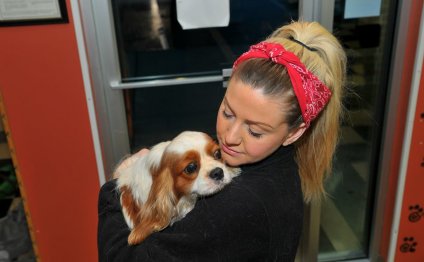 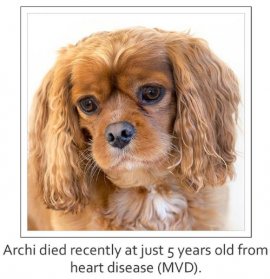 A year ago Margaret Carter, an owner of Cavalier King Charles Spaniels for over 40 years, started an online petition asking the Kennel Club to tackle a health crisis affecting her favourite breed. She anticipated a couple of thousand signatures but 12 months later Margaret’s petition has been signed by over 20, 000 and is being championed by the RSPCA and a host of celebrities.“Cavaliers suffer in huge numbers from two horrific hereditary health problems: a heart disease called MVD and a distressingly painful neurological disorder called SM caused by dogs now being bred with skulls that are too small for their brain, ” explains Margaret. “Despite this, the KC refuses to insist breeders test for the conditions. Somewhat ironic given that its National Canine Health Testing Week starts 17th November.”

“The fact so many have signed the petition asking that the KC only registers puppies whose parents have been screened for these diseases shows the depth of feeling. I’ve been bowled over by the response, which illustrates in the most heart-wrenching way how many loved family pets are suffering, too often dying tragically young, ” she says.

Margaret is frustrated by the KC’s refusal to acknowledge evidence proving that breeding from unaffected parents means healthier puppies, not least figures coming from other countries where health testing for Cavaliers is mandatory: “Schemes in Denmark, Sweden and Holland are working. Only a few months ago Belgium announced it too would make screening for Cavaliers compulsory, so why not here?”

Campaigners believe the answer is money. Despite describing itself as “The UK’s largest organisation dedicated to protecting and promoting the welfare of all dogs”, the KC turns over millions of pounds each year. “It’s not a welfare organisation but a commercial business that wants to protect the interests of its biggest clients: breeders. Even puppy farmers can and do register litters, ” says Margaret Carter.

The depth of Cavalier health problems was revealed to the public in the 2008 documentary Pedigree Dogs Exposed, which showed that top winning Cavaliers with inherited disease were being used for breeding against veterinary advice. The BBC screened the show and later ditched its coverage of Crufts, the KC’s most prestigious event, because of the outcry.

“A screening programme for SM was set up in 2012 but it has been boycotted by the majority of breeders. A heart programme was promised in 2008. It’s never materialised. The ineffectual Cavalier Club and Kennel Club both continue to issue reassuring-sounding statements that are completely misleading, ” maintains Margaret. “How many Cavaliers have died because of irresponsible breeding since the petition was launched? How many thousands of puppies have been born destined to die prematurely from painful disease.”

One such dog was Kookie, a young Cavalier belonging to Catherine Farnsworth from Fife. “To see your beloved pet in pain to the point where they are screaming is heart-breaking. Kookie was on the strongest possible medication but it wasn’t enough. Just before his third birthday in May we released him from the suffering that had blighted his life. It’s madness testing isn’t mandatory.”

Ronnie Bowen from Stourport lost her Cavalier, Archie, to heart disease over the summer. He was five. “He was the most loving dog, ” she says. “It is very hard to come to terms with him dying so young but I’m also furious at the Kennel Club. It talks a lot of rubbish but is doing nothing meaningful to save Cavaliers. In my mind, it is animal cruelty to breed them without health testing first.”

“Please can I ask you to sign and retweet this petition to save dogs’ lives”, Pixie Lott has urged her Twitter followers.

Musician Katy B, who has a Cavalier called Ruby, said while adding her support: “I love my Cavalier. They are wonderful”.

“We need to make sure all Cavaliers are health tested before breeding, ” believes Craig Revel Horwood, who has a Cavalier called Sophie with hereditary heart disease.

“We should be breeding for health, not creating problems for our loved pets, ” says Deborah Meadon, who has been a staunch supporter of the Cavalier health campaign.

View the petition at 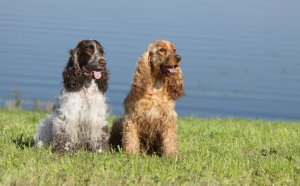 As a popular gundog breed, the Cocker Spaniel is an active, good-natured, sporting dog, whether the type is of show or working… 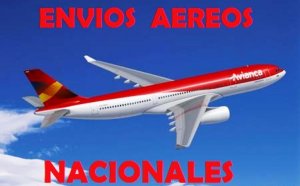