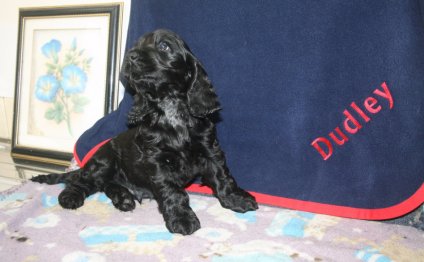 Mike Herrtage and his group have concentrated most of his research in the field of small animal endocrinology.

His work on diabetes mellitus in dogs and cats has centred mainly on the aetiology of the disease and improved monitoring during therapy. His group pioneered the use of continuous glucose monitoring in dogs and cats to improve the management of their diabetes.

His current work on the endocrine responses in critical illness has led to a number of new discoveries including some simple predictors of mortality. 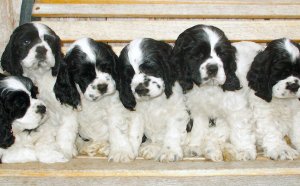 About the Book Jim is a breeder of parti color American Cocker Spaniels as well as a serious amateur photographer. This…