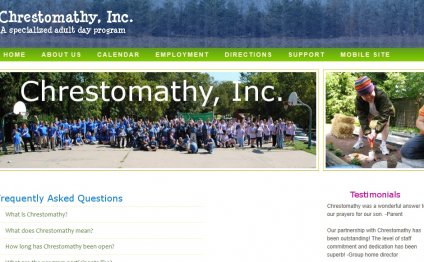 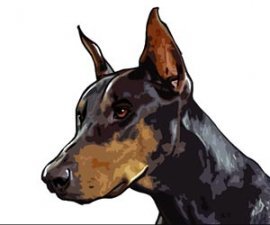 Information, Facts & History of the Welsh Springer Spaniel
The origins of this dog are quite clearly held in its name. The word spaniel comes from the word "Espagnol" which means Spanish from where all of the Spaniel breeds hold their origins. The word "Springer" relates to the dogs ability to force its quarry to spring out of wooded areas. This is the only Welsh spaniel and was bred before the time that shot - guns were used in hunting. The dog would be expected to make the game take to flight from cover in order that the hunter's hawk could catch and kill the prey. The Welsh Springer Spaniel is found mentioned in the laws of Wales dating back to the 1300's. Although no records exist of its breeding it is believed to have been the result of a cross between the English and Clumber Spaniel.

In Memory of Dylan - our Welsh Spinger Spaniel 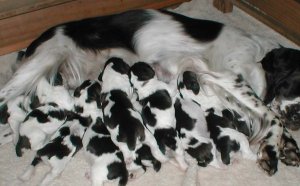 If you are looking to buy or adopt a Welsh Springer Spaniel, you can view our : Introduction This Spaniel is a lively, active… 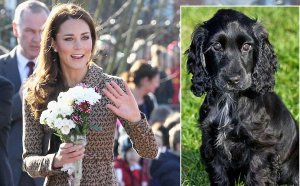 Overview The American Cocker Spaniel is a medium-sized sporting dog breed. It has a close relation to the English Cocker…