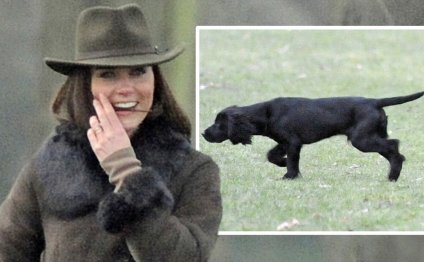 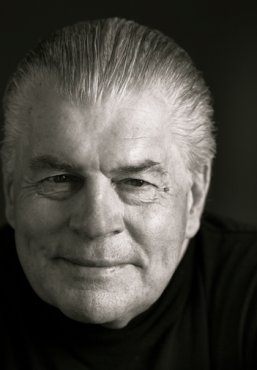 The judge plays the important role of evaluating the the dogs in the ring, based on the breed standard, and selecting a winner, which is not always an easy task. Last year, Purina® Pro Plan® 30/20 SPORT Chicken & Rice-fed GCH Tashtin's Lookin For Trouble, aka "Miss P, " was selected as Best In Show, and it was tough decision as Hon. David Merriam recalls.

"The seven dogs I had were magnificent, " Merriam said of the group winners, who were all fed Purina® Pro Plan®. "On another day with another judge, any of them could have been Best In Show and I would not quarrel with that decision.”

The decision this year may not be any easier, but tough calls are just part of the job for the qualified group of judges who will travel to New York City Feb. 15-16 from 17 different states, as well as Canada and Ireland. Of the 37 judges, 14 are making their Westminster debut. Read more about the 2016 Westminster Best In Show, Group, and Junior Showmanship judges below. 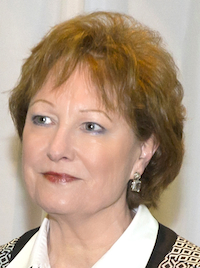 Dr. Meen will be the third-ever Canadian to judge Best In Show at the Westminster Kennel Club Dog Show. He purchased his first Afghan Hound in 1965, beginning his love for purebred dogs. He has since bred and exhibited different breeds, including Skye Terriers, French Bulldogs, and Old English Sheepdogs. This will be Dr. Meen’s fourth year judging at Westminster, but his first year as the show’s Best In Show judge.

Ms. Threlfall began her career by showing her father’s Labradors, and she later went on to own an Irish Water Spaniel whose granddaughter became the 1979 Westminster Kennel Club Dog Show Best In Show winner. Ms. Threlfall has judged all over the country and even as far away as Sweden. 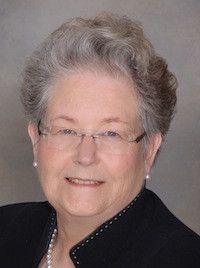 Ms. Lyne, a retired high school teacher and guidance counselor, began her show career in 1953 by exhibiting a Cocker Spaniel, and since then she has bred English Cocker Spaniels, Standard Poodles, Whippets, and Pekingese. She is the former president of the Canadian Dog Judges Association. This is her fifth assignment as a Westminster judge.

Mr. Kenney’s first purebred dog was a Doberman Pinscher, and he has since owned German Shepherd Dogs, wirehaired Dachshunds and different breeds of Terriers. He has judged working dogs all over the world, including shows in Australia, Argentina, Jamaica, Brazil, and more. When not judging dog shows, Mr. Kenney works in the contracting and golf businesses. 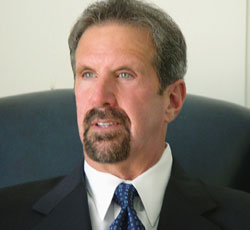 Born in Norway and growing up in Sweden and England, Mr. Flyckt-Pedersen moved to the United States in 2005. He was the first breeder to win the United Kingdom Pup of the Year award twice with his Louline line of Terriers. Six of the terriers he bred won Best In Show in five different countries on the exact same day in 1990. This will be this third assignment at Westminster.

Mr. Hoke began his show career by exhibiting a German Shepherd in the early ‘80s, and soon after, he and his family purchased two purebred brindle Great Danes. His love for the breed remains strong, as he is currently a member of the Great Dane Club of America. He became a professional handler in the ‘90s and has exhibited champion dogs from all seven groups. He owns SPA WOOF, a boutique boarding, grooming and daycare facility that can cater to up to 100 dogs a day. This is his second time as a Westminster judge. 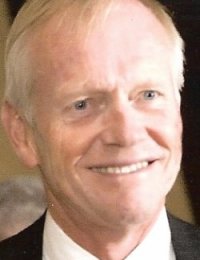 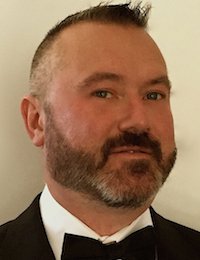 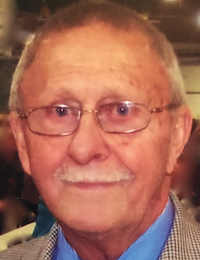 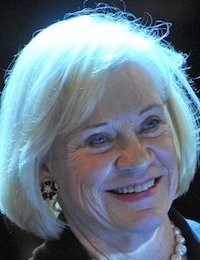