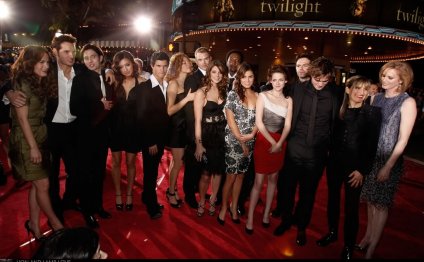 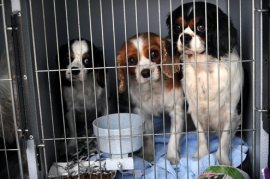 Editorial writer Jeremy Meyer is absolutely right: The only real way to reduce the euthanasia of homeless animals in Colorado’s shelters is by working at the source of the problem — animal births.

The proposed “no kill” ballot initiative puts animal shelters in an awkward position and puts animals in danger of fates far worse than euthanasia. This legislation would hinder shelters from doing their jobs — preventing animal suffering — by making it nearly impossible for them to make crucial, timely decisions about euthanasia. Severely injured or ill animals could be left to linger in misery because of bureaucratic red tape. Aggressive animals could be released into the community. Animals could be caged indefinitely to avoid euthanasia — a joyless and cruel existence if there ever was one.

Passing a statewide spay/neuter law is a humane and much more effective way to end animal homelessness and euthanasia.

This letter was published in the Feb. 16 edition.

Too far is not far enough.

Editorial writer Jeremy Meyer attempts to euthanize a proposed no-kill animal shelter initiative with the claim that it goes too far. In reality, the proposal is like too many others in that it does not go far enough.

The solution to pet overpopulation is very basic: require licensing, spaying and neutering of all cats and dogs.

Anyone desiring to breed or import pets would be licensed and demonstrate competency, with fees covering all expenses from education to health and safety inspections.

Such licensing can cap numbers at levels appropriate to the size of the market and drive up costs so that both pet breeding and pet ownership are taken more seriously.

Pet overpopulation has both moral and financial ramifications for taxpayers. Real solutions are possible if you have the guts and the common sense to pursue them. Fear of going “too far” is a disservice to all.

Those of us who volunteer and work at animal shelters all have the same goal of the highest possible live-release rates. Jeremy Meyer points out eloquently some of the unintended consequences of a law inhibiting the ability of an animal shelter to euthanize when it is the most humane thing to do. With live-release rates already in the 80 to 90 percent range, this initiative would not improve current performance, only make it more difficult to achieve the intended goals by making it virtually impossible to have an open admission policy.

If you are concerned with the welfare of shelter animals, the best way you can help further reduce euthanasia rates (in addition to spaying/neutering and advocating to shut down puppy mills) is to volunteer at a shelter and/or foster animals that are under-socialized or simply not thriving in the shelter environment.

Jeremy Meyer’s article on animal shelters is interesting, but it misses the point. There is no “too far” when considering animal welfare, and rightfully so. I can’t wait to sign any petition on the animals’ behalf.