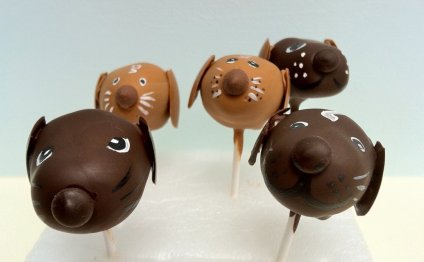 Based on yesterday’s reaction to the news that Bentley, Nina Pham’s year-old Cavalier King Charles Spaniel, has so far tested negative for Ebola, we’re not sure if the Internet can handle this. But here goes. Dallas Animal Services has posted a lengthy video in which Dr. Catherine McManus, its director of operations, offers an update on the dog’s condition. And that’s terrific — even if the video is a bit out of sync, sort of like a 1970s kung fu movie.

But that’s not the highlight of this highlight reel. At the 2:37 mark we get some more home movies starring Bentley, who’s been quarantined at the Hensley Field Services Center on W. Jefferson Boulevard since October 14. He looks happy enough with that spaceman in the yellow suit, but, clearly, he’d prefer a little outside time with his owner, who, for now, remains in good condition in faraway Maryland.