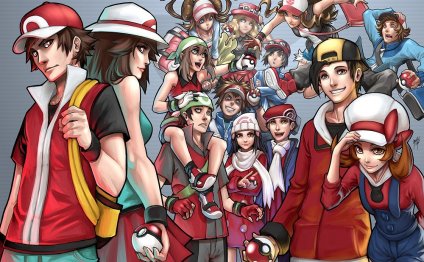 A Texas law that aims to prevent puppy and kitten breeders from abusing animals faces a judicial challenge, but advocates have come forward to defend the law.

The Humane Society of the United States and the Texas Humane Legislation Network filed an amicus brief Wednesday urging the U.S. District Court for the Western District of Texas to uphold the Licensed Breeders Act, which legislators passed during the 2011 session. The law requires all dog and cat breeding organizations to receive a license from the Texas Department of Licensing and Regulation and follow guidelines for animal care.

“Before this law was passed, an inhumane puppy mill could operate in the state of Texas because no one other than the breeders themselves ever laid eyes on these animals, ” said Katie Jarl, the director of the Human Society’s Texas branch. “The breeders doing things in a humane way have nothing to worry about; these are very basic standards.”

The plaintiffs who filed the motion for a temporary or permanent restraining order to block the law include three breeders and a group called the Responsible Pet Owners Alliance. Opponents of the law say increased paperwork, licensing fees, and the costs of improving animal shelters and increasing the amount of veterinary care could put some breeders out of business.

Calls to plaintiffs in the case were not immediately returned.

Dale Martenson, who breeds Cavalier King Charles Spaniels, opposed the bill when legislators considered it in 2011. After it passed, he moved to a state where breeders are licensed by the Department of Agriculture. He said he doesn't believe the court case will gain much traction because there isn't a large enough commercial kennel industry in Texas to oppose the law.

"It issuch a silly unenforceable law because they have really no way of proving whether someone sells 20 puppies or not, " Martenson said. "It had nothing to do with the care of animals; it was just an agenda that was brought. The [Texas Department of Licensing and Regulation] is woefully inadequate to enforce this."