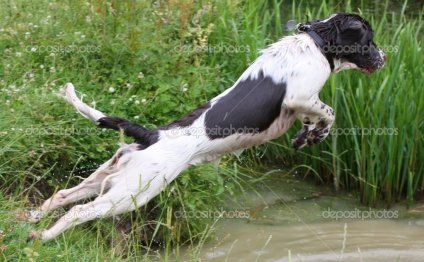 In June 1960 the English Springer Spaniel Field Trial Association announced that Working Certificates would be awarded to Springers which successfully completed tests demonstrating their basic usefulness as a hunting companion. The purpose was to encourage and cooperate with the numerous exhibitors and breeders endeavoring to keep the Springer a hunting dog as well as a show animal of good conformation.

Later in the 1960's revisions were made to the rules to make the tests available to a wider number of owners, and procedures were approved allowing for a more advanced type of test (Working Certificate Excellent) which many Springer breeders and owners desired. Safety regulations were added in 1987. These ESSFTA rules and procedures were updated and revised again in 1998. The intent is for Working Certificate Tests to: continue as a basic test of instincts and usefulness in the field; encourage owners to train their English Springer Spaniels to a hunting companion level; and serve as a first step towards involving new participants in AKC Hunting Tests for Spaniels.